For Immediate Release
Paper Lions to Perform in
Marysville, Ohio on February 14, 2013
Live On Stage, Inc. and Union County Community Concerts Association announce
Paper Lions to continue their 2012-2013 Concert Season
NASHVILLE, Tenn. – (January 28, 2013) – Award-winning Canadian indie-rockers, the “Paper Lions,” will deliver their high-energy set at Marysville High School on Thursday, February 14, 2013 at 7:30 pm.  The association has also sponsored a student outreach performance for this artist as part of their ongoing commitment to support arts education in the Union County area.  For more information please contact Ted Howard at 937-243-3133 or visit the association website at www.ucconcerts.org.
“Phenomenal musicianship, showmanship and energy.” – Calgary Herald

Brothers John and Rob MacPhee and high school mates Colin Buchanan and David MacDonald hail from Belfast, Prince Edward Island, where they were originally known as the “Chucky Danger Band.”  They were recognized as the “Touring Band of the Year” by the Canadian Arts Presenting Association (CAPAOCA) and received 10 nominations at the 2006 East Coast music award, garnering “Pop Recording of the Year. The band changed their name to Paper Lions in 2009, coinciding with the release of their “Trophies” album.  The Paper Lions tour extensively and appeared at the 2010 Olympics in Vancouver.
To view a video about the Paper Lions follow this link.
The Union County Community Concerts Association was established in 1947.  The all-volunteer board has committed themselves to the cultural enrichment of Union County through live music and the performing arts.  The association is proud to present nationally acclaimed artists to the community at affordable prices.
Live On Stage, Inc. provides acclaimed, affordable entertainment attractions and support services to an American community of concert presenters.  For more information, visit  www.LiveOnStage.biz.
###
To request a hi-res photo, schedule an interview or further information about this artist contact
Steve Emahiser, Press/Publicity Manager, at (615) 672-7060 or by E-mail steve@liveonstage.biz

Your Goal: to sell 20 items
*If you reach your goal- you get to choose an item for yourself from the catalog at no cost!

Tuesday- January 22
*Check in with Mrs. Cooper in the choir room for your NERDS!
*Report the number of items you’ve sold and bring your REACH OUT packet

Orders due: Thursday,January 24th
*Turn in orders to Mrs. Cooper 1st period (choir room) or to Mrs. Noland through out the day.

Pick up items in the art room: Feb 11
*Deliver your items and collect the money 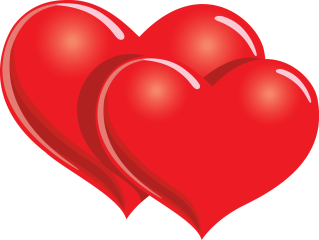 Drama Club is selling chocolate and jewelry just in time for Valentine’s Day!  Please find a drama club member and help support the arts at Fairbanks!

All rehearsals 7:30am in choir room with Mrs. Cooper. Please warm up before your lesson.

***Need to meet with your accompanist the following next 2 weeks***
Times and days TBA Feb 2-14
Feb. 16 Solo and Ensemble Performance day 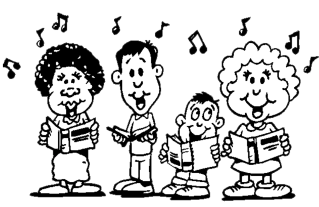